Green Shadows: A Light Cast on The Dark Forest 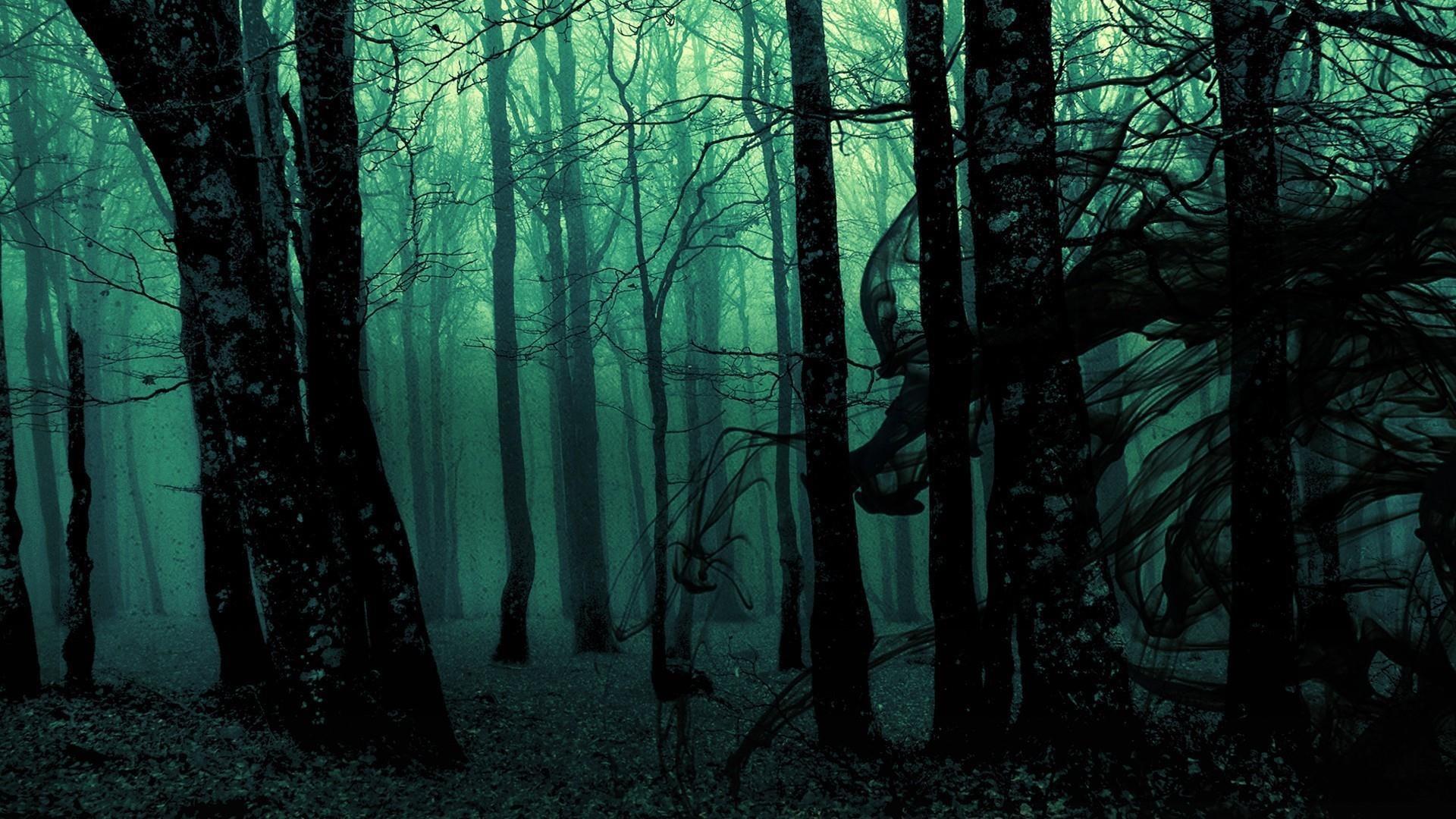 Welcome to the blog of Green Shadows, a forest that is special in the United Kingdom for having the most diverse mix of trees on record within its acreage.

Ash, Bay Willow, black Cottonwood, Black Walnut, Crab Apple, Crack Willow, Cricket-Bat Willow, Douglas Fir, English Elm, Holm Oak, Midland Torn, Noble Fir, Red Oak, Wych Elm and Yew. No other forest is like this in the UK, but there are far darker reasons why the Green Shadows forest is made more popular amongst the locals and those that dare to step foot inside of it.

Bordering the British and Scottish landscape, Green Shadows is a 100,000 acre stretch of woodland that is permanently in darkness, no matter the weather. The sun cannot penetrate the floor of the forest, yet multitudes of plants and wildflowers flourish.

Green Shadows comes with its tale of evil and dark force and an unnerving presence that has been a legend in the area of centuries. The white lady is said to stalk the woodland in search of her daughter that went missing on the land back in 1766. Since, travellers have claimed to have witnessed the white lady who is said to have died in the area having not been able to find her way out of the woods.

Indeed, there is a presence and it certainly hides amongst the shadows. Often at times, items have been found and some clearly left by travellers. Some mock the claim of the white lady as they leave dolls and prams in the woods. Others have found markings carved into the wood that doesn’t heal or weather.

Though some of the markings are modern graffiti that has been etched, some signs are indications that the white lady is a witch.

One of the rumours is that the white lady never had a child and would lure children into the forest.

The Green Shadows forest is unique in that the 100,000-acre land is perfectly rectangle. It is 20,000 acres in depth, which is not very big, which further adds to the mystery as to why many people struggle to find their way out. In 1997 a footpath was put in place that ran central in the forest, straight through the middle, causing a narrow divide. The work took 9 days with claims from those working on-site that it should have only taken 3 days in total.

But this is not the most peculiar aspect of the forest. From the ground, the pathway is distinctly straight, but the areal shots of the forest that have subsequently come out shows that the path runs diagonally and doesn’t actually reach the edge of the forest. During the construction of the pathway, no sound was heard emanating from the machines used, leading some to immediately point out, that’s when you’re lost in the Green Shadows Forest, your screams cannot be heard.